MULTI-ASSET FIRM ALIGNING OUR INTERESTS WITH THOSE OF OUR PARTNERS 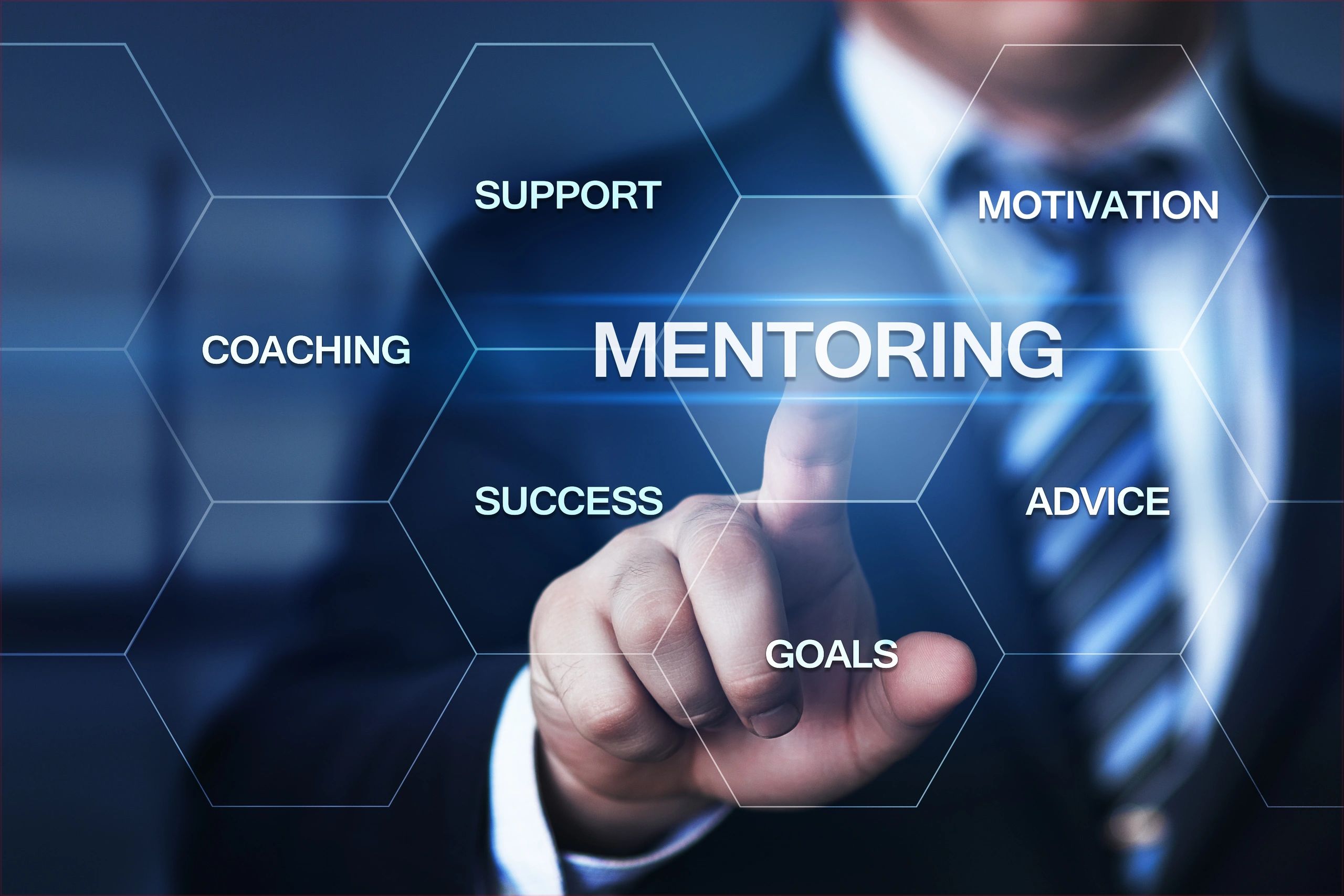 We focus on our client's most critical issues and opportunities: strategy, marketing, organization, operations, technology, social media optimization, transformation, and corporate finance. We maximize the sum of all the parts, not just the individual pieces.

As your trusted business advisor and consultant, we can handle your recruiting needs with discretion, speed and accuracy. Our commitment is to fully understand and support your mission, and then find like-minded employees dedicated to your success.

Who Is Prodigious Capital Partners?

In 2001, he launched his own brand of nutritional products that were retailed nationwide in stores such as Wal-Mart®, Walgreens®, Safeway® and GNC® generating over $500 million dollars in sales.

In 2005, he switched industries selling his brand of nutraceutical products directly to consumers and affiliates worldwide in over 40 different countries, generating over $350 million dollars in sales.

In 2017, he sold his company to a group of private investors to pursue his passion of mentoring other entrepreneurs and founded Prodigious Capital Partners.

We know business! We have owned and operated numerous businesses in a variety of industries generating hundreds of millions in sales worldwide.

We specialize in small- to medium-sized businesses for a more personalized and one-on-one approach. Personal relationships are key with our clients.

Let us know how we might be able to best serve you.